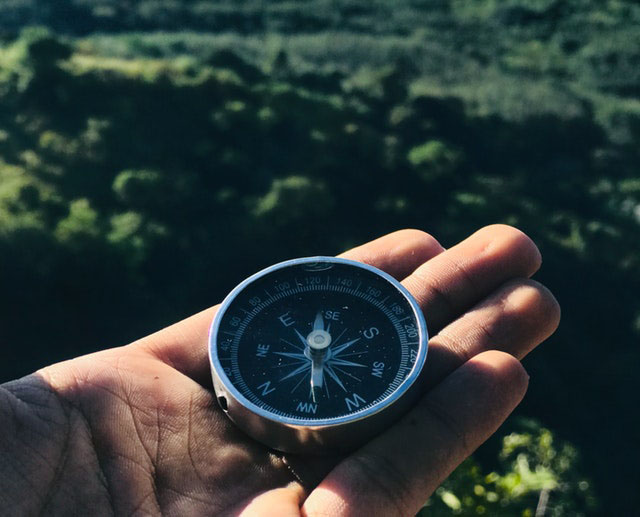 Naming is subjective and situational, it’s an art, and with most art, we discover patterns.  I’ve learned a lot through the reading of other’s code.  In this article, I’ve compiled 9 guidelines I wished others had followed when I read their code.

When a software engineer opens a class, she should know, based on the names, the class’s responsibilities. Yes, I know naming is only one spoke of the wheel, physical and logical structures also play a significant role in understanding the code as does complexity. In this article, I’m only focusing on naming because I feel it’s the most significant impact on understanding the code.

Don’t Include Type Unless it Clarifies the Intent

A type can be anything from a programming type (string, int, decimal) to a grouping of responsibilities (Util, Helper, Validator, Event, etc.). Often it’s a classification which doesn’t express intent.

Let’s look at an example: The name StringHelper doesn’t express much. A string is a system type, and Helper is vague, StringHelper speaks more to the “how” than the intent. If instead, we change the name to DisplayNameFormatter we are given a clearer picture of intent. DisplayName is very specific, and Formatter expresses outcome. Formatter may or may not be a type, but it doesn’t matter, because it expresses intent.

There are always exceptions; for example, in ASP.Net MVC, controllers must end in “Controller” or the application doesn’t function. Using paradigms such as Domain Driven Design (DDD), names like “Services,” “Repository,” “ValueType” and “Model” have meaning in DDD and express responsibility.

For example, UserRespository implies that user data is retrieved and save to a data store.

Metaphors are cultural, and engineers from other cultures might not understand the intent.

Common metaphors in the United States:

His point is to use verbs, applications are composed of nouns, but nouns don’t do things. Systems are useless with only nouns, instead express action in names of methods.

For example, UserAuthentication(noun).AuthenticateUser(action/verb) expresses the action of verifying a user’s credentials.

Be descriptive, the more detail, the better — express the responsibility in the name.

Ask yourself, what is the one thing this class or function does well?

If you have difficulty finding a name, the class or function might have more than one responsibility and thus violating the Single Responsibility Principle.

Don’t Lean on Comments for Intent

Comments are a great way to provide additional context to the code but don’t lean on comments. The names of classes and methods should stand on their own.

… comments are often used as a deodorant. It’s surprising how often you look at thickly commented code and notice that the comments are there because the code is bad.

Another wonderful quote from the “In Refactoring” authors:

When you feel the need to write a comment, first try to refactor the code so that any comment becomes superfluous. Page 88

Many times when the code is refactored and encapsulated into a method, you’ll find other locations where it’s possible to leverage the new method, places you never anticipated in using the new method.

Sometimes when calling a method the consumer needs to know something particular about the method, if that particularness is a part of the name, then the consumer doesn’t need to review the source code.

Here’s an example of incorporating a comment into a name.

Refactored to include the comment in the method name:

Other engineers now know this method doesn’t have tracking before they’d need to either read the source code or find the comment.

Comments should be your last line of defense when possible lean other ways to express intent including using physical and logic structure and names to convey intent.

Avoid names with ambiguous meanings. The meaning of ambiguous names changes from project to project which makes understanding intent harder for a new engineer.

Use the Same Language as the Business Domain

Use the same terminology in the code as in the business domain. This allows engineers and subject matter experts (SME) to easily communicate ideas because they share the same vocabulary. When there isn’t a shared vocabulary translation happen which invariably leads to misunderstandings.

In one project I worked on, the business started with “Pupil” and then switched to “Student.” The software engineers never updated the software to reflect the change in terminology. When new engineers joined the project most believed Pupil and Student were different concepts.

When possible, use terminology that has meaning across the software industry.

Most software engineers, when they see something name “factory,” they immediately think of the factory pattern.

Using existing application paradigms such as “Clean Architecture” and “Domain Driven Design” facilitates idea sharing and creates a common language for engineers to communicate ideas among themselves.

The worst possible naming is co-opting industry-wide terminology and giving it a different meaning.

Boolean names should always be an answer to a question with its value of either true or false.

For example, isUserAutheticated, the answer is either yes (true) or no (false)

Choosing expressive names is crucial in communicating intent, design, and domain knowledge to the next engineer. Often we work on code to fix defects or incorporate new features, and we’re continually compiling code in our head trying to understand how it works. Naming gives us hints as to what the previous engineer was thinking, without this communication between the past and the future engineers we handicap ourselves in growing of the application. Potentially dooming the project to failure.