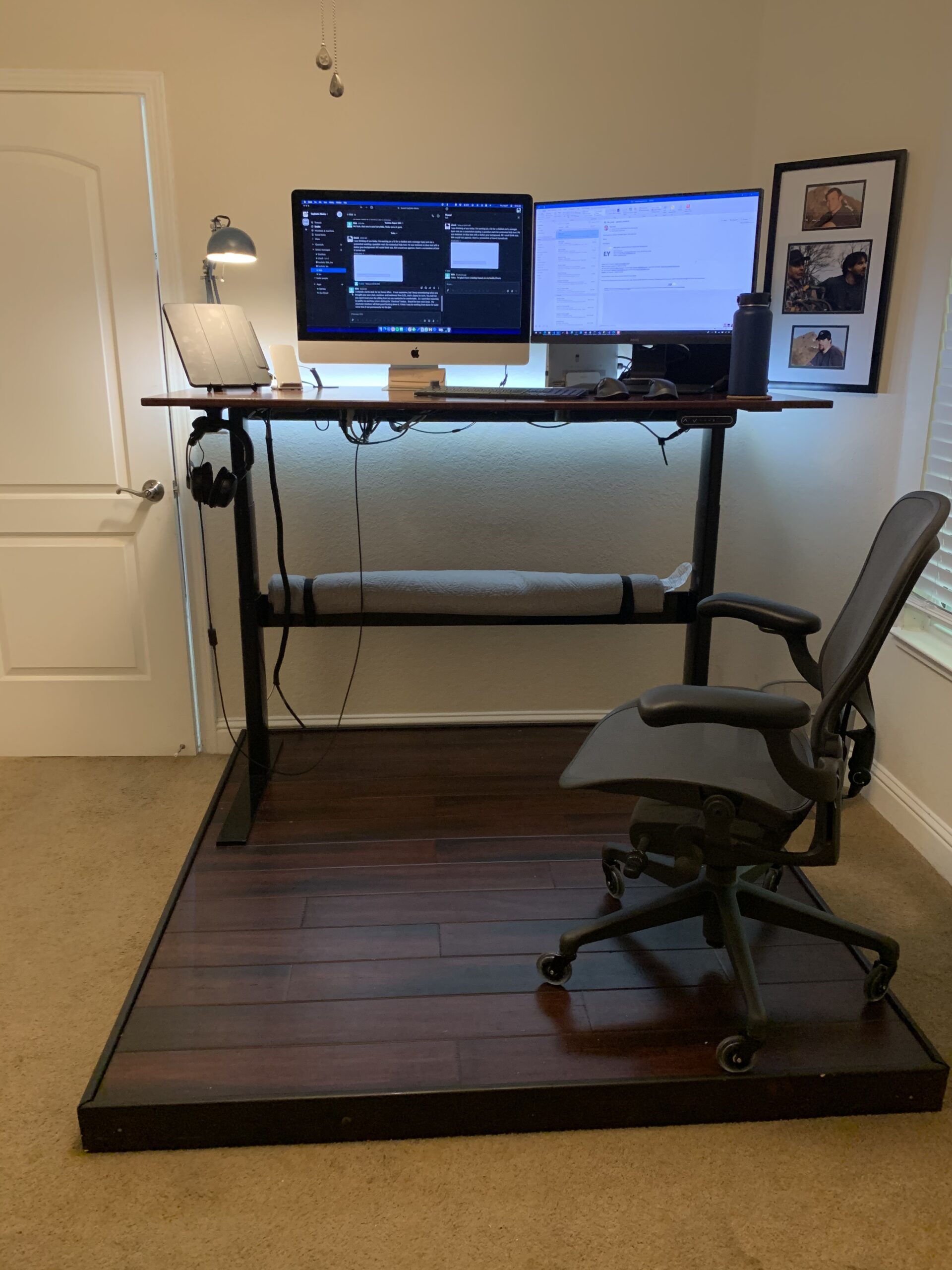 Chuck has 25 years of experience as a software craftsman. He specializes in software architecture, pragmatic development, software process, and continuous integration.