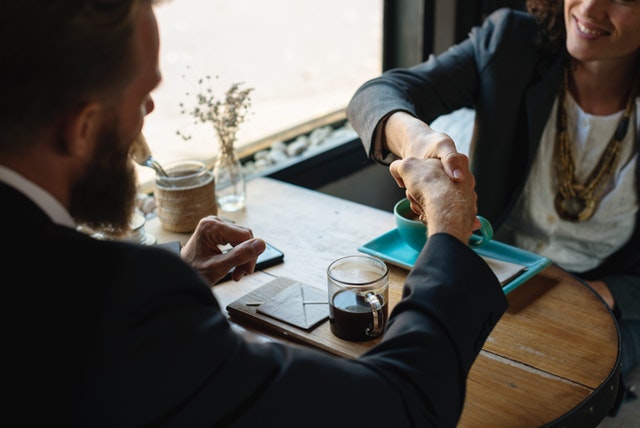 In 2018, I joined a large project halfway through its development. The original engineers had moved on leaving behind and undocumented code. Working with this type of code is challenging because you can’t differentiate the plumbing from the business domain. This makes debugging difficult and changes because you don’t know the impact. It’s like trying to edit a book without understanding the words

Many engineers believe the measure of success is when the code compiles. I believe it’s when another engineer (or you in six months) understands the ”why” of your code. The original handicapped the future engineers by not documenting and using obtuse names. The names are sometimes the only window into the previous engineer’s thought process.

Programs are meant to be read by humans and only incidentally for computers to execute. – Donald Knuth

Naming is hard use it requires labeling and defining where and how a piece fits in an application.

Phil Karlton, while at Netscape observed:

There are only two hard things in Computer Science: cache invalidation and naming things.
— Phil Karlton

We see our code through the lens of words and names we use. Names create a language for the next engineer to comprehend. This language paints a picture of how the author bridged the business domain and the programming language.

Lugwid Wittgenstein, a philosopher in the first half of the 20th century, said:

The language of our software is only as descriptive as the names we use and using vague names blur the software’s purpose; using descriptive names bring clarity and understanding.

Imagine visiting a country where you don’t speak the language. A simple request such as asking to use the bathroom brings bewildered looks. The inability to communicate is frustrating maybe even scary. An engineer feels the same when confronted with confusing, unclear, or even worse, misleading names.

This feeling is best experienced.

Examine the first snippet of code, what does this code do? What’s the why?

The above code is a simple concatenation of two strings. What the code doesn’t tell you is the “why.” The “why” is so important, without it, it’s difficult to change behavior without understanding the impact. Of course, investigating the code’s usage will likely reveal it’s “why,” but that’s the point. You shouldn’t have to discover the code’s purpose, instead, the author should have left clues, it’s their to do so.

Let’s revisit the code, but with a little “why” sprinkled in.

Again, take your time, observe the difference you feel when reading this code.

The “why” brings the code to life, there’s a story to read.

Communicating the intent and the design to the next engineer allows to live and to grow because if engineers can’t modify the software, it dies. This is a tragedy, even more so when it’s a result of poor design and lack of expressiveness — each is preventable with knowledge.